The ‘Always With A Smile’ foundation was founded in 2006, after ‘Fundraiser Extraordinaire’ Joel Hicks took part in the now-famous World Bog Snorkelling Championships – a rather unique Welsh sporting event which sees competitors race two consecutive lengths of a water filled trench cut through a peat bog in the shortest time possible… whilst wearing a snorkel and flippers!

Over the next few years, Joel would then travel all across the UK and abroad competing in crazy events, weird championships, adrenaline fueled activities and absurd traditions in order to help and assist various charities and good causes, whilst always making every effort to put a smile on the face of as many people as he possibly could.

As he did so, the foundation continued to evolve and grow. After becoming World Gravy Wrestling Champion in 2009, Joel’s hilarious appearance as ‘Stone Cold Steve Bisto’ on the Paul O’Grady Show brought ‘Always With A Smile’ national recognition for the first time, and this surge in interest saw others begin to get involved.

Today, the ‘Always With A Smile’ foundation stands as one of the most inspiring and successful non-profit goodwill movements in the UK, where at its heart is the belief that every single one of us has the power to make a positive impact on the world through the power of a smile. 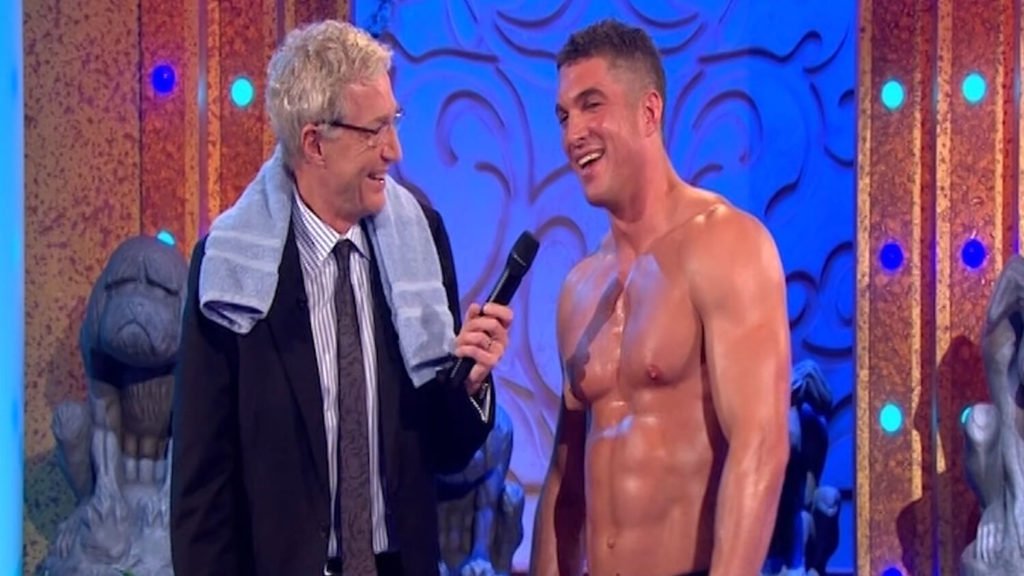 In 2009, after winning his first World Gravy Wrestling Championship title, Joel introduced ‘Always With A Smile’ to the nation when he made a live appearance on the Paul O’Grady Show as ‘Stone Cold’ Steve Bisto!

During the feature, Joel took on two members of the shows entourage and chaos ensued, much to the amusement of both the audience and Paul O’Grady himself. After defeating both challengers, Joel was then presented with a cheque for East Lancashire Hospice… and that’s when things really got wild!

After 11 seasons of the show, Joel’s appearance on the Paul O’Grady Show was named the most requested clip, as voted for by the viewers.

There are around 200,000 registered charities in the UK, and many more non-registered organisations and individuals in need of help.

The ‘Always With A Smile’ foundation views each cause as equally deserving as the next, and so it aims not to simply support one charity or organisation, but instead to assist as many different good and worthwhile causes as possible.

The ‘Always With A Smile’ philosophy has evolved from the heart-felt beliefs of its founder, into a concept by which many others are now motivated to join in and do something that they had never before considered.

Some people may choose to get involved in an event which the foundation is directly supporting, whilst some may opt to take part in an independent event with the support of the foundation behind them. Others simply believe in what the foundation stands for and want to help in the running of the organisation and in spreading the word!

However you want to help, the ‘Always With A Smile’ foundation gives people the opportunity, inspiration and support to make a real difference to the lives of others, all you need is a little self-motivation and a smile!